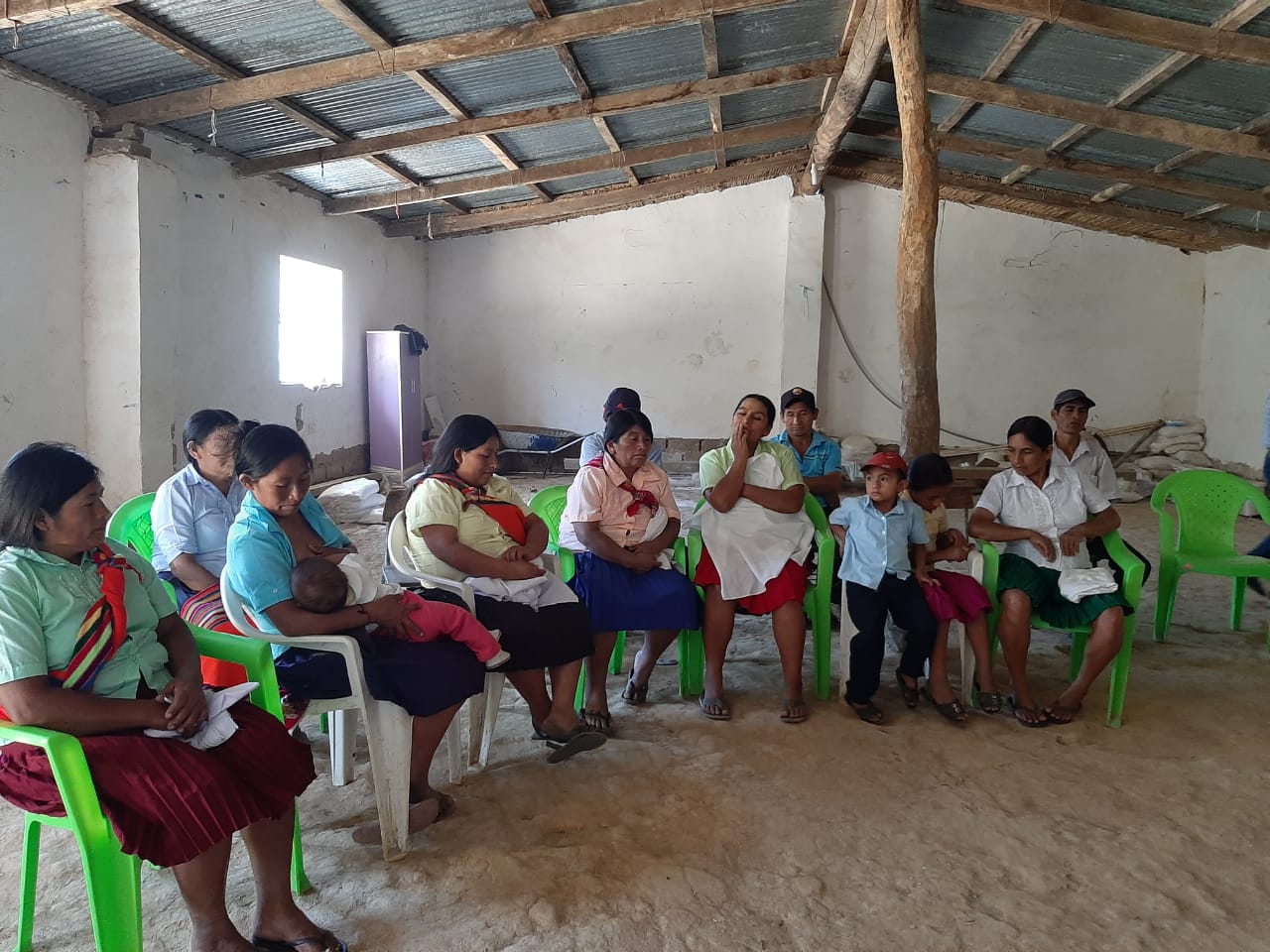 Cervical Cancer is one of the most common in the female population especially in underdeveloped countries such as Peru, it is considered to be the second cause of mortality in the female population. Women in the remote coffee communities have very little access to basic health services due to their location, illiteracy and absence of health policies by the State these workshops to raise awareness and educate the women measures that can be taken to help prevent cervical cancer.

Several Cervical Cancer Awareness workshops and Health Education workshops including information on infections by HPV from sexual transmission, promiscuity, early sexual relations and various diseases such as herpes, gonorrhea, syphilis or chlamydia and HIV infection, as well as promote preventive screenings and general health information. The women participating in these workshops have become part of the training team to go out and share. Funds cover the costs of the workshops and screenings.

The Cervical Cancer Prevention Workshops took place to raise awareness and educate women to prevent this disease. The participants were educated on the importance of timely breast cancer screening through educational sessions and self-examination demonstrative workshop. As well as on the importance of timely examinations for cervical cancer and their reproductive sexual health. A small number of women declined screening due to religious beliefs.

The participants were interested in preventing disease and were happy in knowing the results and there were no cases of cancer. The women want to continue these workshops in the future. They would like to expand the program and offer it to other communities.

Success Story:
“These workshops are the benefit of being part of this organization. We live in communities wehre we do not have halth centers and the government does not see our problems. However through our organization we can count on many benefits, thanks to the support of the Cafe Femenino Foundation we are now learning the importance of women’s health and how to care for ourselves.”
– Saturdina Lorenzo 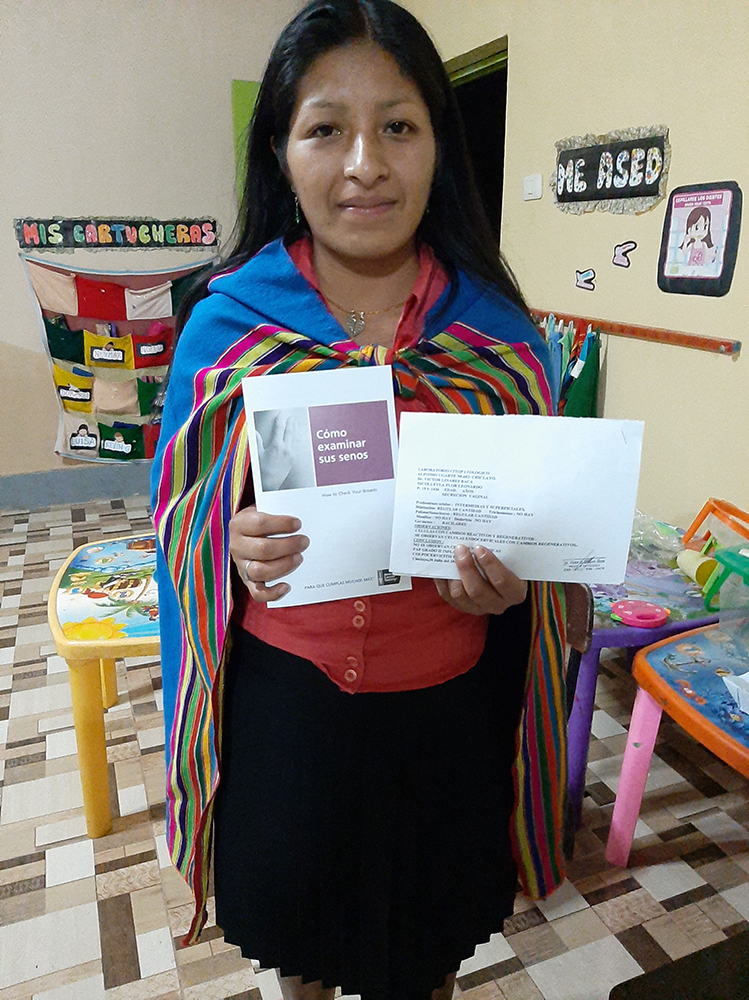 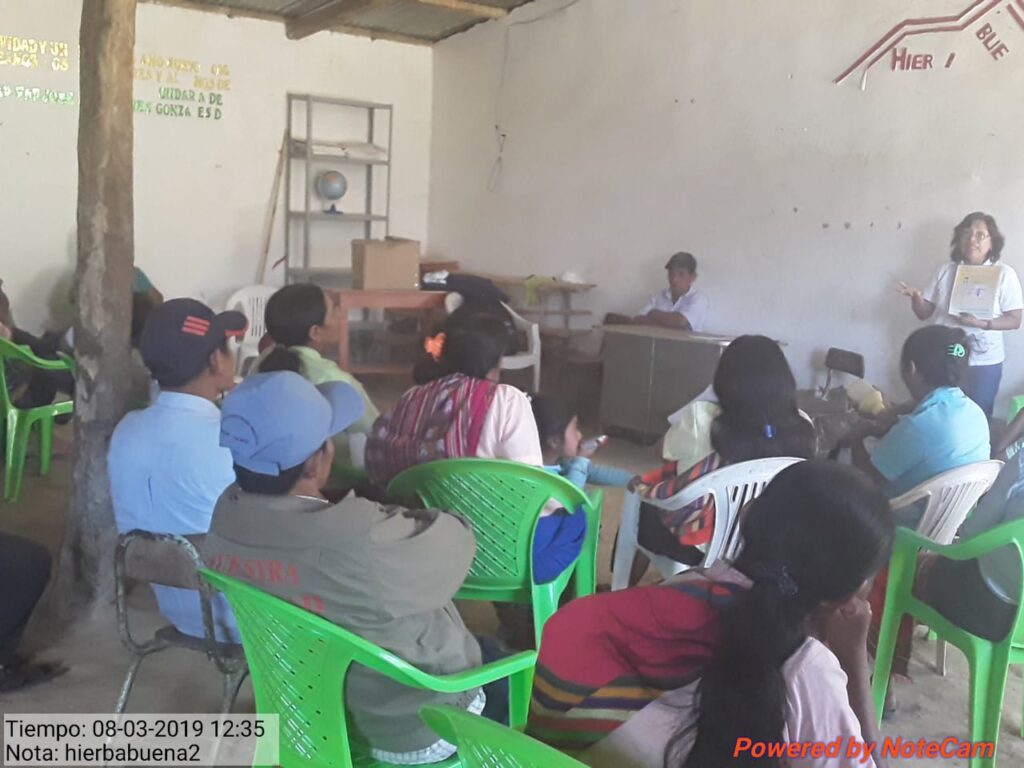 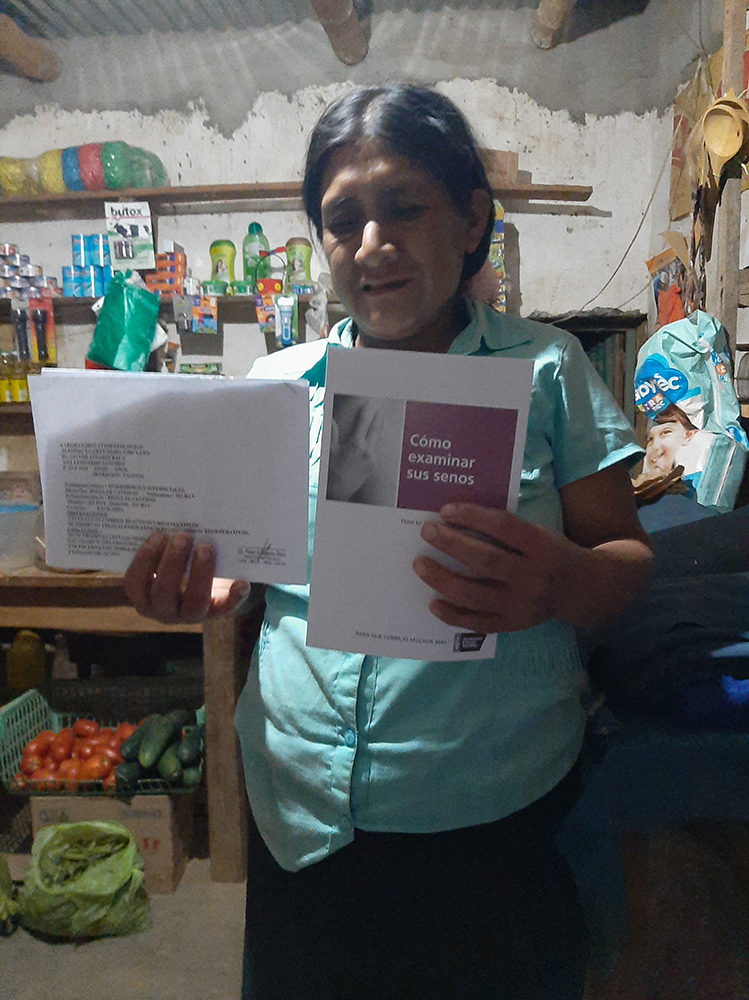 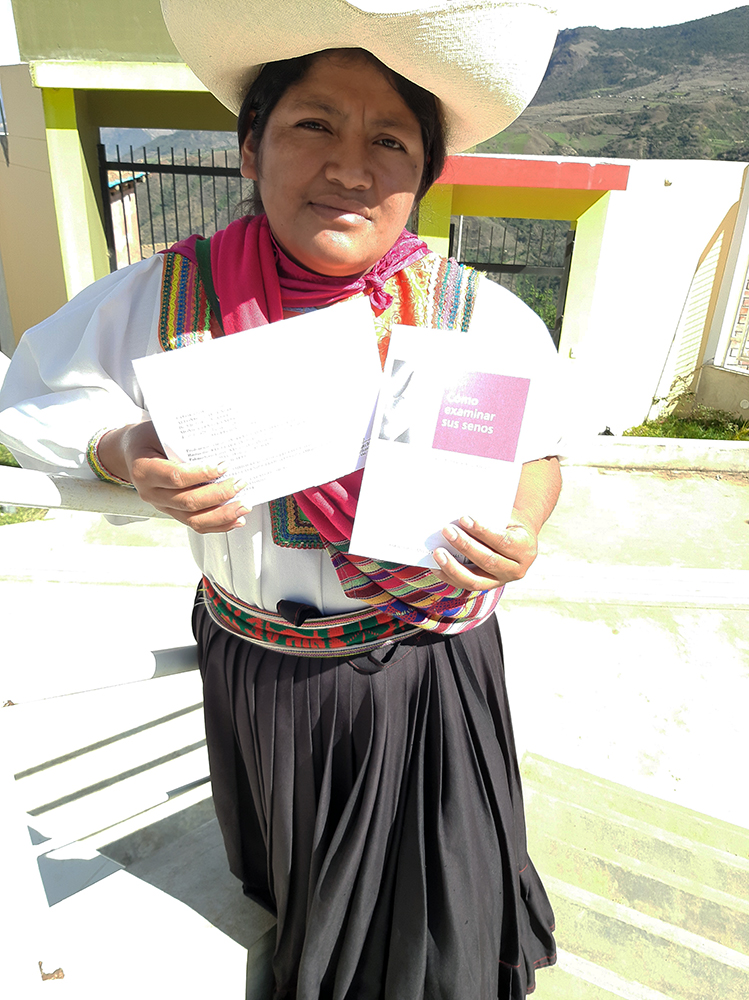 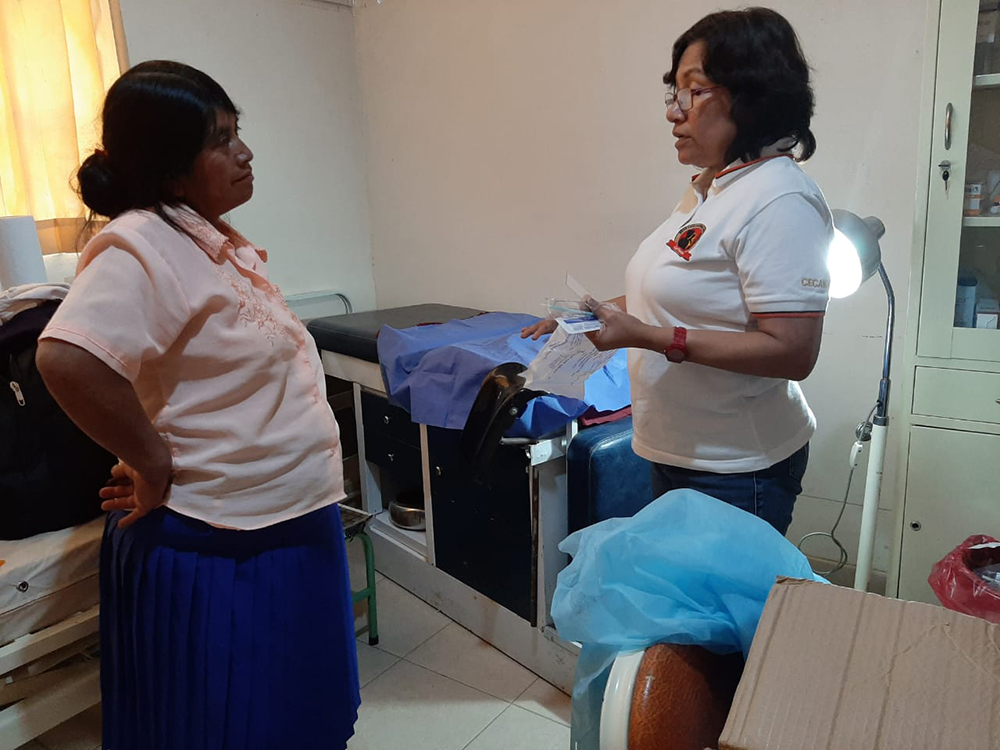 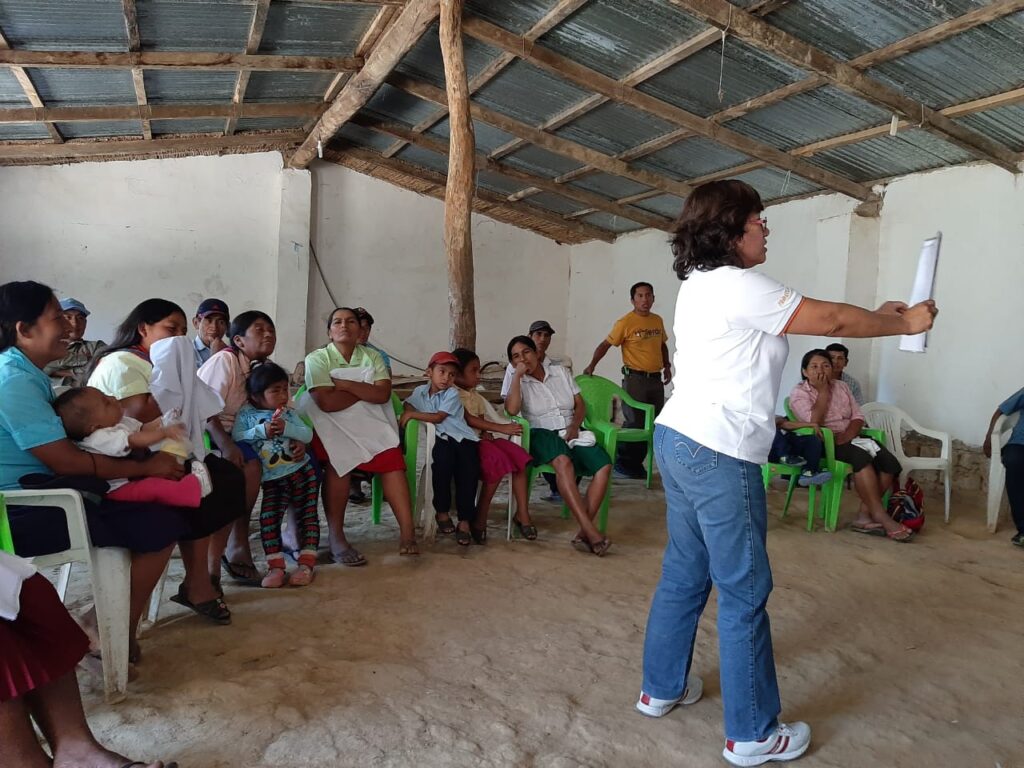 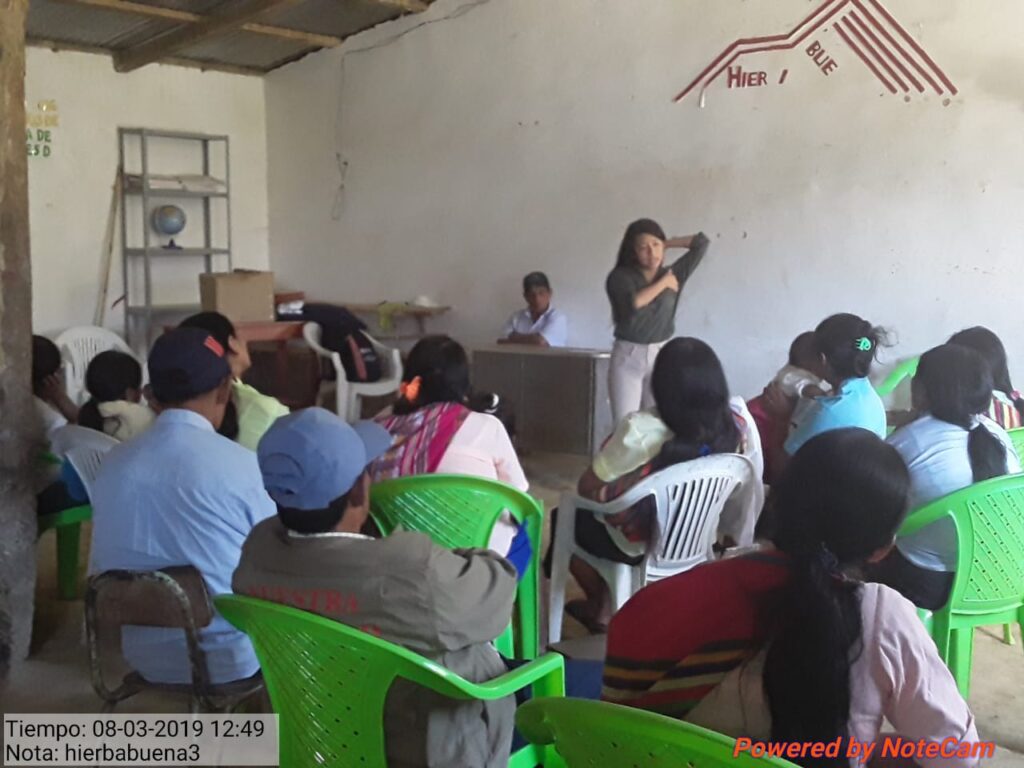